Stunning sleek apartments in the heart of Liverpool City Centre

This is what
we’re working with

Central Point at Bastion is a brand new development, which will offer 69 residential apartments over seven floors, adding to the already stellar collection of buildings across Liverpool.

The development will permit short-term lettings and is ideally situated to cater for both the corporate and leisure serviced accommodation rental market and is forecast to produce NET returns of 12% with prices from just £117,500.

As it stands, Liverpool’s average rental yields currently deliver around a 5.5% return – a much better result when compared to London with the Capital’s income sitting closer to 3%. This return is low, even when compared with the rest of the UK, with national rates hovering around 3.55%.

What makes Liverpool such a good contender is its strong capital appreciation. Seven of Liverpool’s postcodes feature in the top ten best capital appreciation locations in the UK. As Manchester continues to grow, Liverpool has followed suit giving investors lower entry levels whilst delivering similar rents.

The regeneration of Liverpool city centre will see its population continue to grow, adding further pressure to local developers. This projection has been previously illustrated by the Office for National Statistics, which gave a figure of 181% for local population growth between 2002 and 2015. Future modelling has indicated this continuing trend over the coming years.

With the North West expected to grow in population by 24% over the next five years, there is real pressure to deliver new housing. With more people moving to this region, the local housing market is likely to continue to out-perform the rest of the UK.

Currently over 300,000 jobs in 7 key growth sectors, with a further 20,000 jobs coming out of the "Liverpool Waters” regeneration project alone.

Boast 4 universities serving around 90,000 students and produce 30,000 graduates every year.

Book a Call With Treo 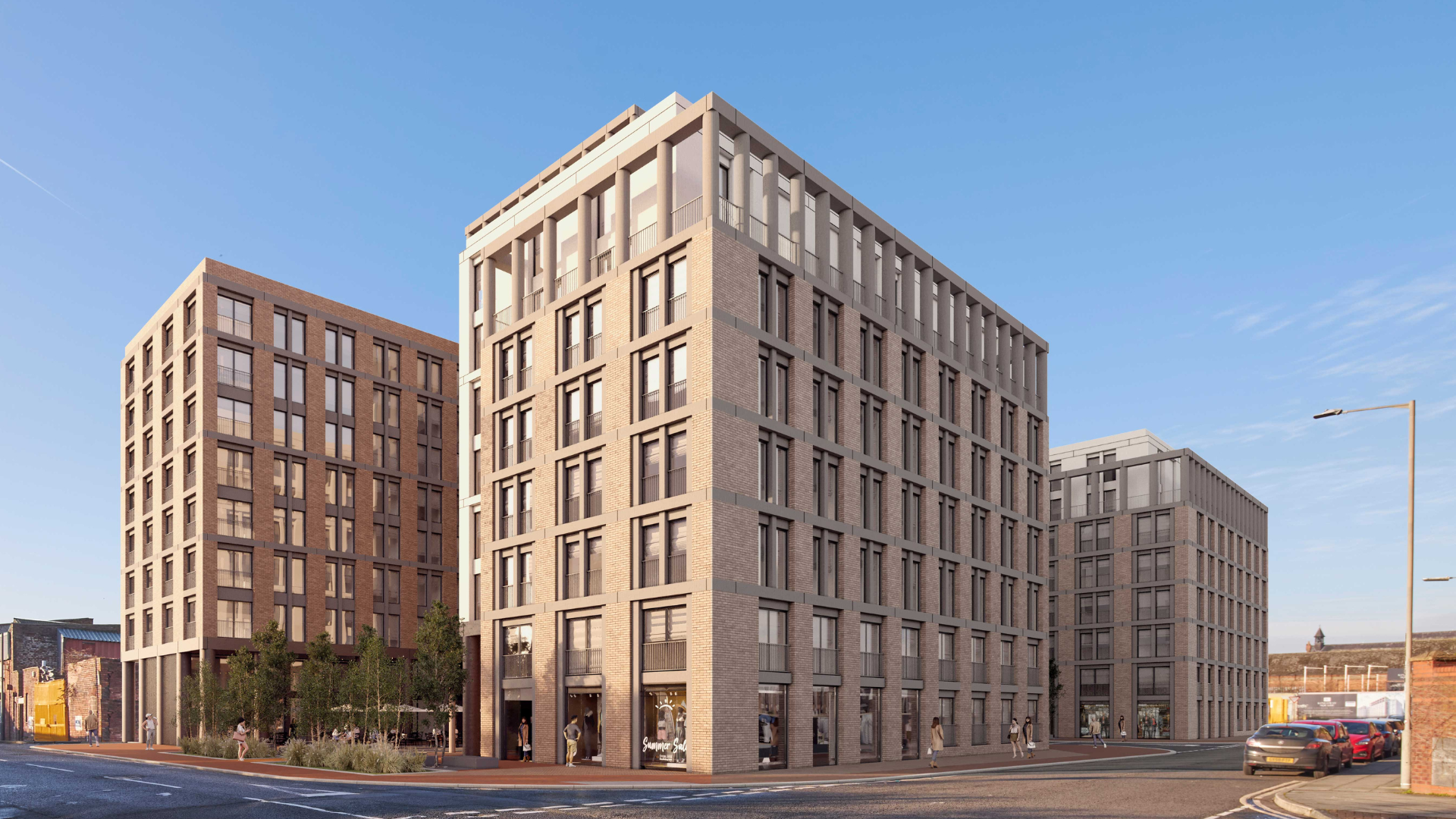 Request your copy of the Central Point at Bastion, Liverpool brochure

Here is where you'll find me

Anything you need,
just drop us a line 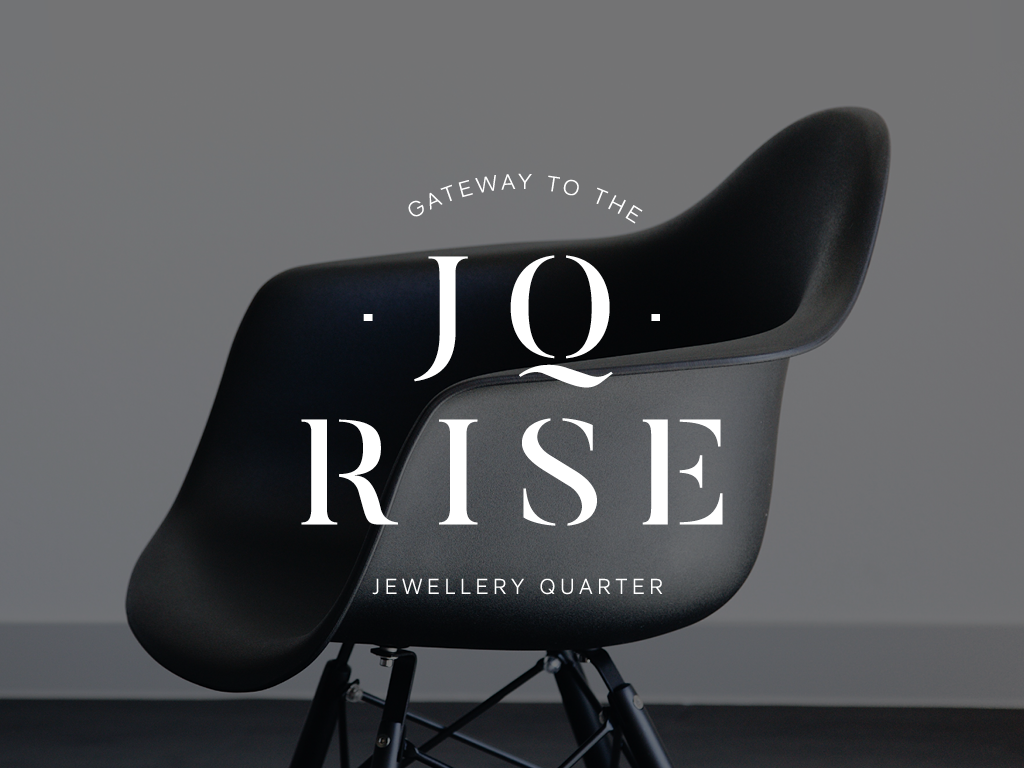 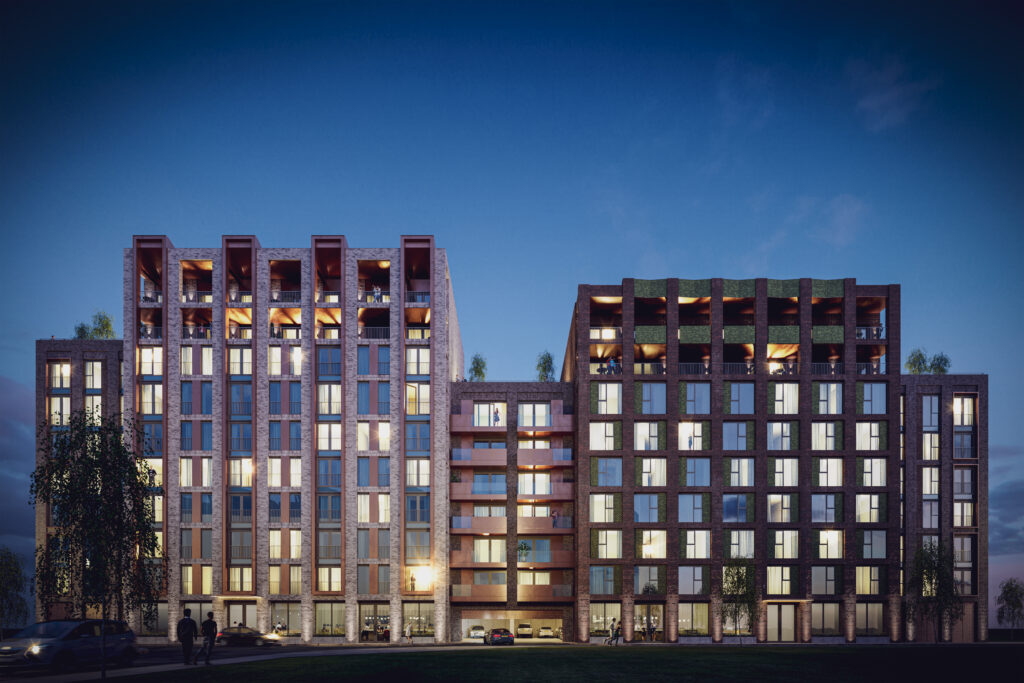 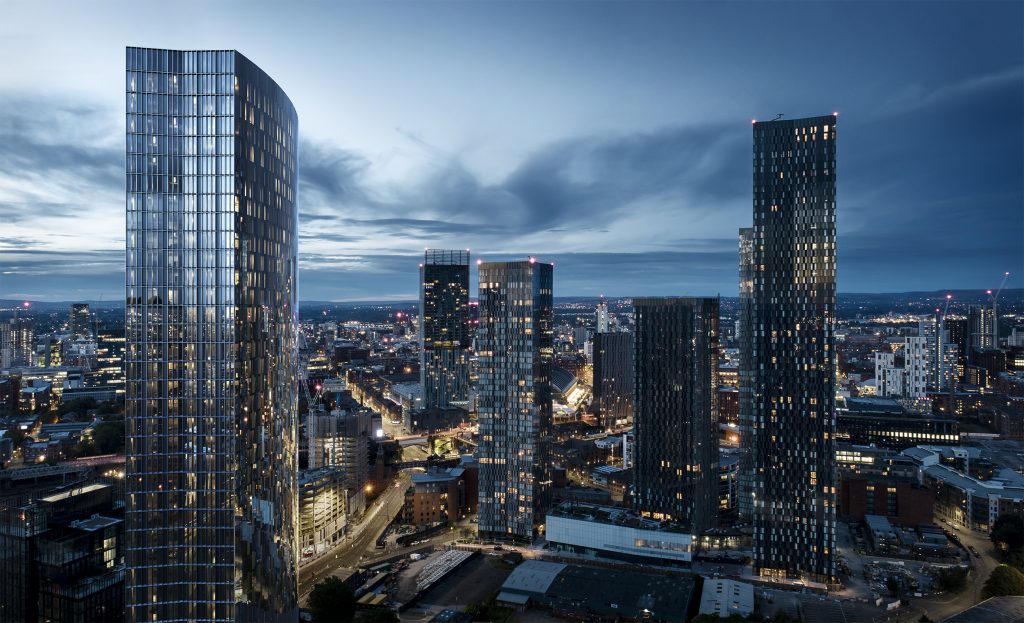 New Launch in the heart of Manchester City Centre